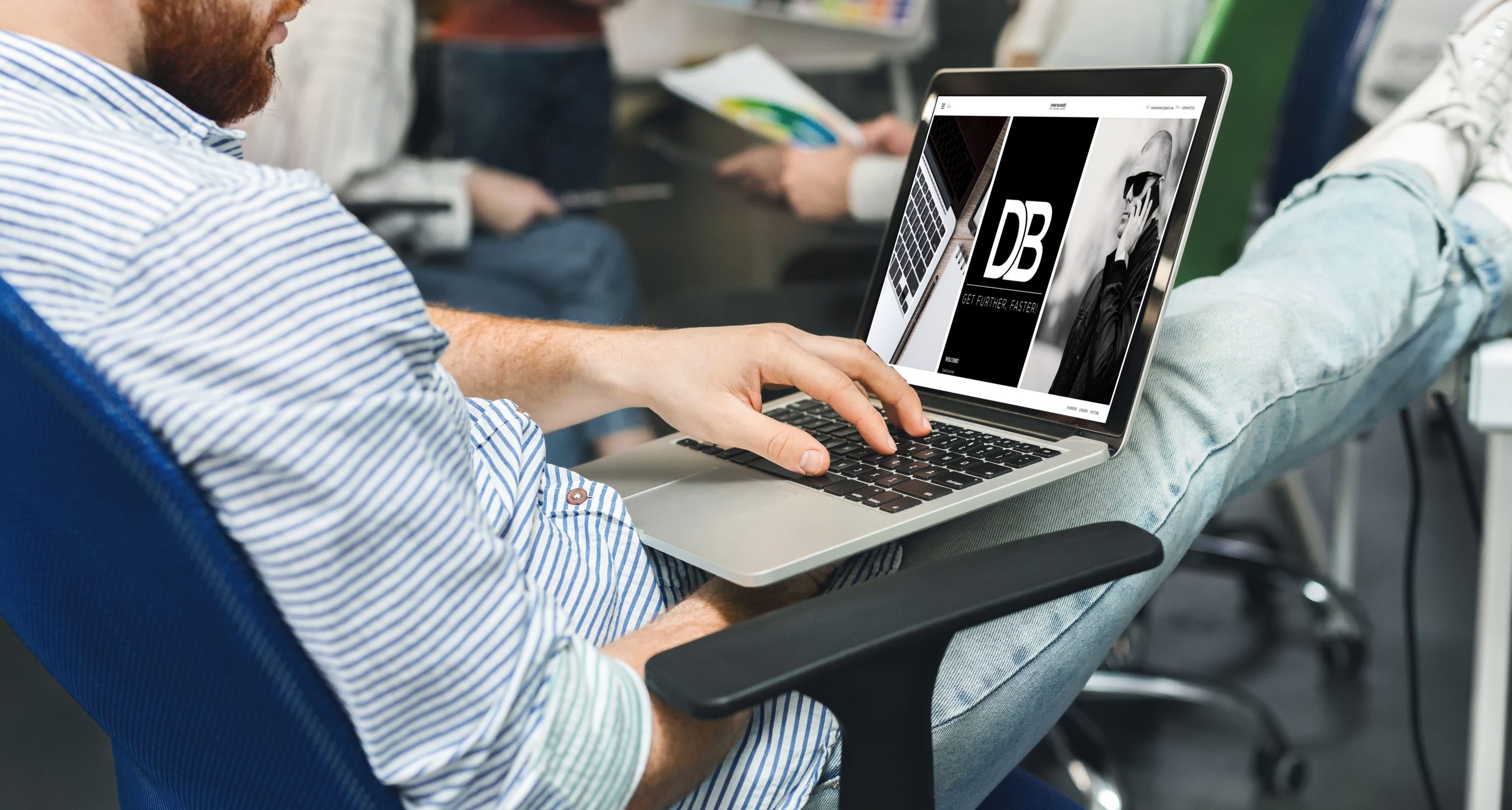 Hernán Cortés and his somewhat 600 men arrived at the coast of Mexico in 1519 with the intention to take over the Aztek empire.

As soon as they arrived Hernán Cortés quickly realized that Aztekvariors are in a way bigger number some say the advantage of Aztek to Spanish warriors was 1-100.

One of his soldiers asked him “How are we going to go back to Spain now?” Hernán Cortés reply “Now the only way to go back is to take their boats!”

Hernán Cortés know that with that order there is no way back.

The only way is FORWARD.

Eventually, he did conquer the vast Aztek empire.

As I’m reading these business books and watching interviews with big entrepreneurs they did it such as Jeff Bezos, Elon Musk, Rimac…whoever you know and follow, at some time in their entrepreneurship life they had to burn all the boats.

They had to cut ties, remove the safety net and put all that they had into their business.

It is not an easy decision to make but I guess if you have a clear goal, business desire to achieve that goal and eyes on the price, you will find a way to use all your energy and resources to achieve your intent.

Hernán Cortés burned all the boats and now not just him but everybody had to give 100% or they will die. no going back, no retreat.

I find this story fascinating, crazy, and really brave but you can learn a lot from it.

When the time comes, eventually we will all have to burn our boats.

If you want to take over the island, burn the boats.