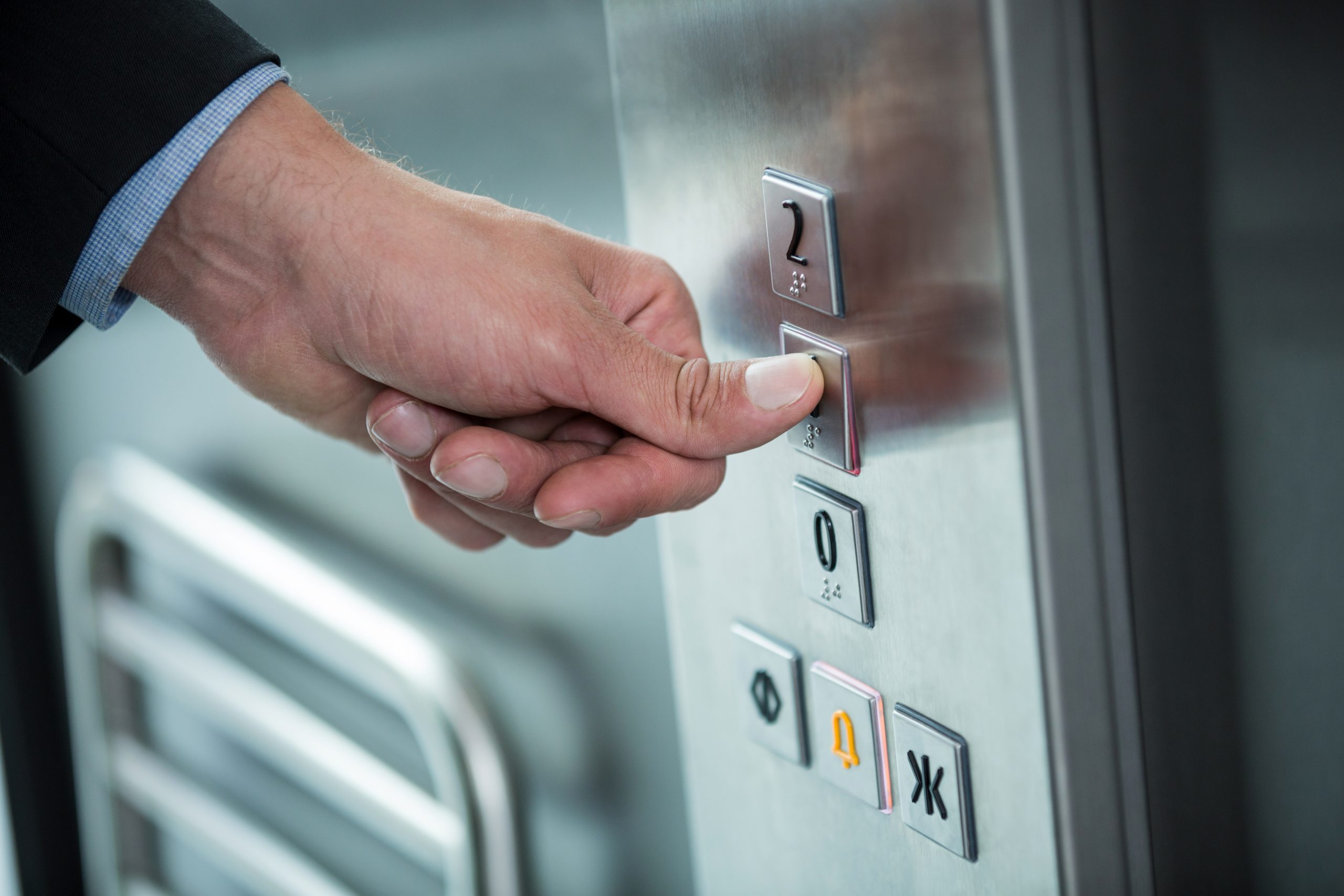 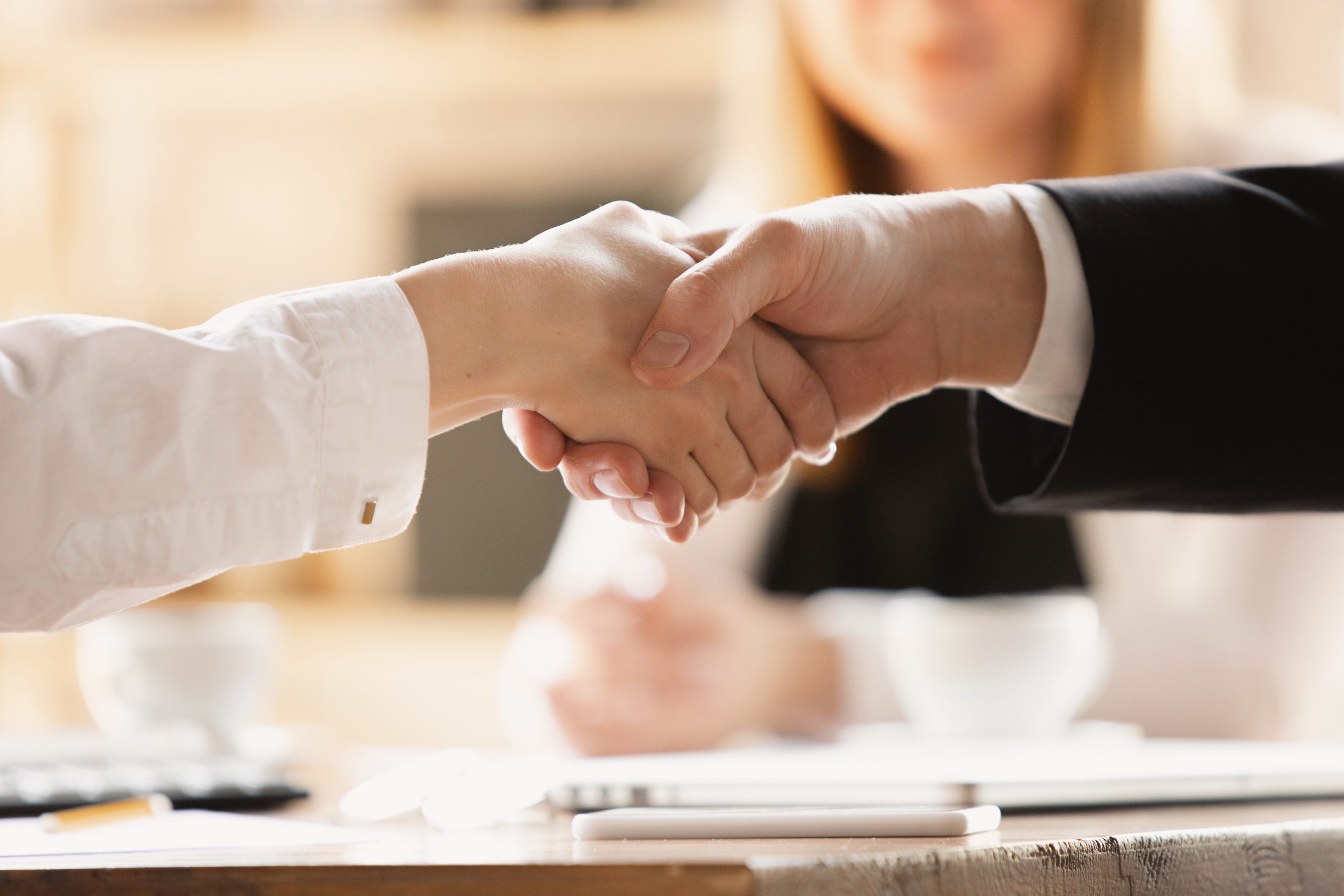 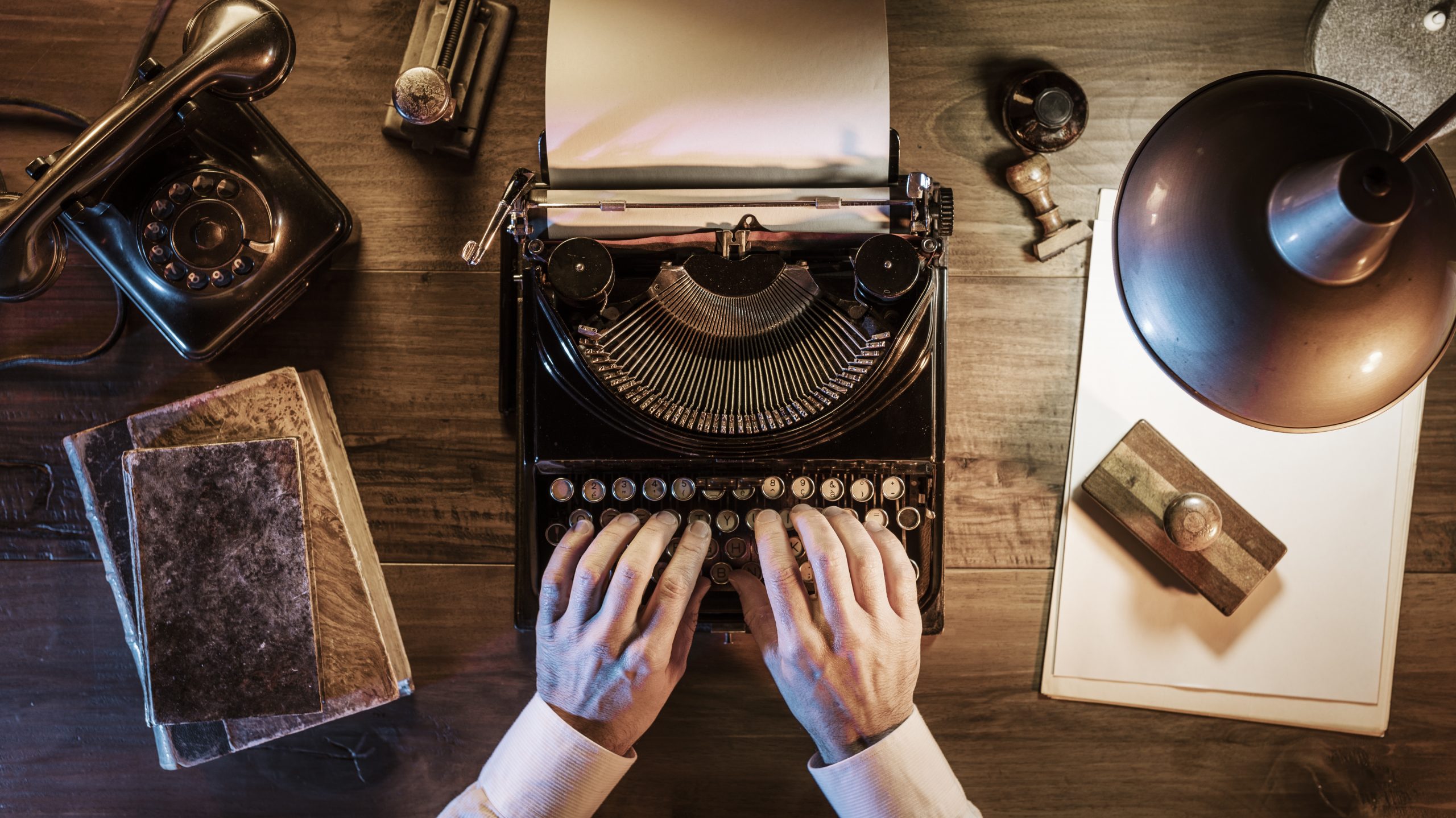 Why storytelling is your secret weapon!

Many years ago, a French poet named Jacque Prevert was walking down the street.
As he walked along his way, he saw a beggar asking for money. And for whatever reason Jacque decided this day to stop and ask him, “How’s it going?”.
The beggar looked in his direction and Jacque noticed that he was blind. In fact, he had a sign that said, “I’m blind”.

The beggar said, “Well, it’s not going very well. People walk by and they don’t leave any money in my hat. Would you give me some money?”.
Well, Jacque said, “Well I’m a poor writer so I have no money, but perhaps I could rewrite your sign for you.”
The beggar said, “By all means.”. So Jacque took the cardboard, flipped it over, and wrote a new sign, and then went about his day.

Well, a few days later Jacque was walking along the same path, came across the same beggar, and decided to ask the same question. He said, “How’s it going?”.
And this time the beggar’s tune had changed. He said, “People have been so generous lately. They walk by, my hat fills up three times a day. Thank you, thank you for what you wrote on my sign.”
And what Jacque had written was this, “Spring is coming, but I won’t see it.” He changed the sign from “I’m blind” to a story. And this story illustrates the power of storytelling, which is that great stories build relationships and make people care. People didn’t care nearly as much about the blind man when he was simply asking for money. When he shared what it was like to be in his shoes when he shared his story, they felt more empathy for him and they were inclined to help him.

Great stories build relationships and make people care.
And research shows that this is true. Stories make us feel more connected to each other. If you think about the way we got civil rights, people who were from different backgrounds, different ideas linked arms and they came together because of the stories of their fellow humans who needed these rights.
Why is it that we go to the movies with our friends? Why do we go on dates to the movies? We’re experiencing this parallel activity where we don’t interact with each other and yet the story is something around which we can bond and in fact, research shows that when you experience a story together, even if you’re not interacting with each other, that story brings you together. So as you can see, stories are powerful, and once you learn the mechanics of stories you can use them to build relationships and make people care about you and about what you care about. If you do this, you’ll be able to harness stories to improve your work, to make better human connections, and even to change your life.