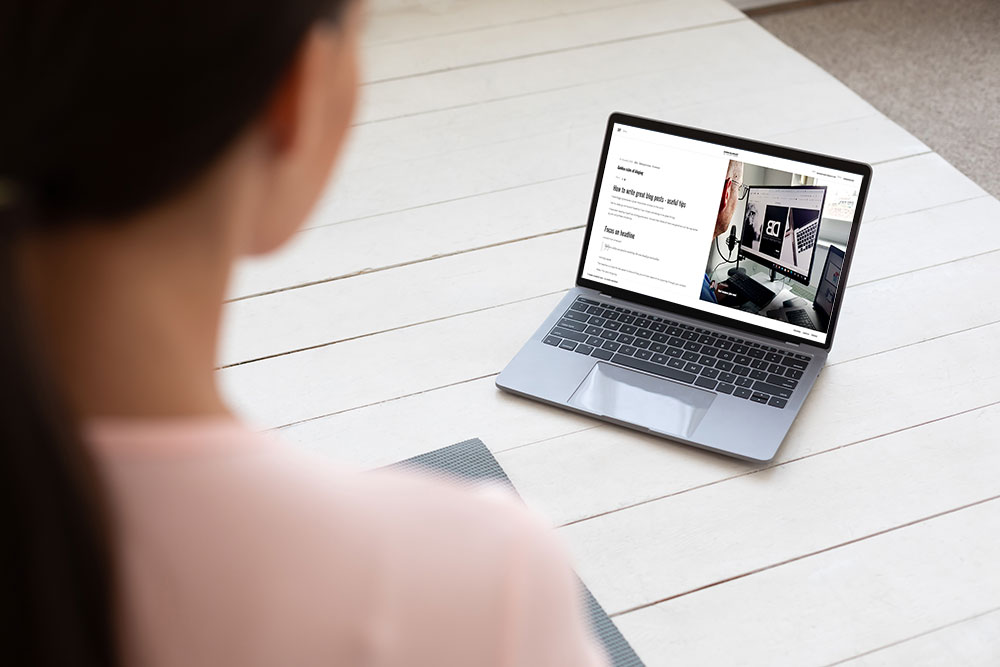 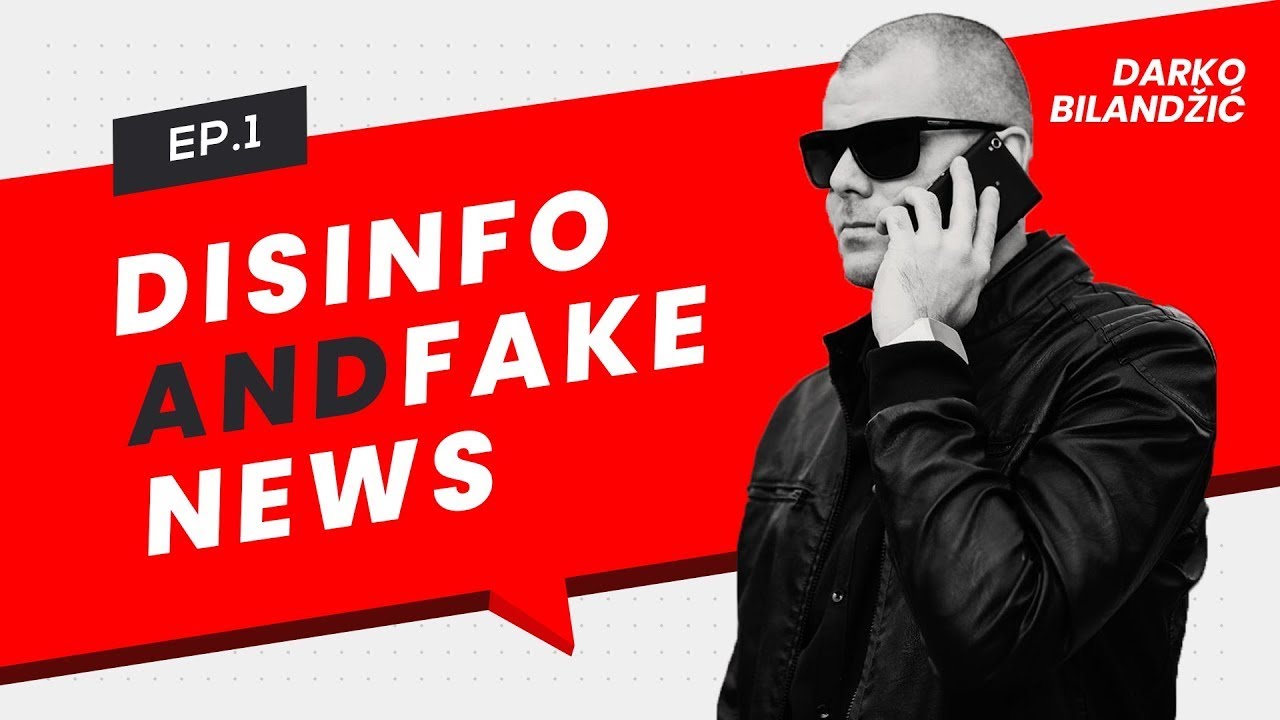 If anything, we can say that 2020 was not boring, actually, too many were going on all in a short time period.

It would be a shame if we’re just “skip” this year without learning something from it and make us not repeat the mistakes we did during 2020.

Shit will happen, we need to be more prepared for it.

1.The crisis will happen again...and again...

If you do some research you will notice a pattern of crisis.

Even tho most of these things started in the USA they still have an impact on the rest of the world since the USA is the strongest economy.

The “beauty” of it all is that we will never know how the next crisis will look like.

Did anybody think tow planes will hit the World Trade center back in 2001?

Did you think a guy eating a bat in China will start a global pandemic? (If that is the origin of it and not just a conspiracy story)

The crisis comes in various forms and will continue to do so.

Not digital cash but paper cash. Cash in your hand!

Save cash money for times of crisis.

When the crisis hit everybody wanted cash. When the lockdown happened, there is just so much thing you can buy online but you need to have cash ready.

Digital money is digital, maybe the next crisis will be a digital one and all our cash on cards can just disappear in some crazy events that might happend.

Whatever the next crisis will look like we must be prepared to have our business work remotely.

We need to know how to organize a job remotely, how to keep our employees work remotely, and how to sell remotly.

The media’s the most powerful entity on earth. They have the power to make the innocent guilty and to make the guilty innocent, and that’s power. Because they control the minds of the masses.”

We all witness just how powerful media can be, especially during a crisis.

People stay at home and keep watching what “wise” people on TV or radio will say or do and organize their entire life based on what people are saying.

Even experts can’t tell for sure and they can be wrong too.

First, it was “Masks don’t work”, a couple of months later “Everybody should wear a mask both indoor and outdoor”.

When everybody watches the media for “What to do” that is the biggest power you can get.

And not just mainstream media, but also social media.

During this pandemic, you can see how social media change the world.

Since the #BlackLivesMatter movement and taping of George Floyd being choked to death by a white cop, things just went crazy.

It took one social media post to make the USA explode in rage.

Since that post on social media millions of Americans went out and protest and start vandalizing small businesses and many of them needed to shot down because of it.

Small businesses are employing people as well. So with this rage and vandalism going on many lost their job due to that.

Learn to use it to share good things and to expand your business.

During the lockdown in my country, I was at home working for 2 months. And those two months might have been the best in my life. Let me explain why.

During those two months, I got the chance to wake up my young daughter and play with her from early in the morning to late at night.

I get to make her breakfast in the morning, we watch all these great Disney cartoons together, etc.

We connected so much.

There is no money in the world, no job, no benefits that could replace that connection.

I have learned to love and appreciate her and my wife on a whole new level.

This year taught me that I need to love and appreciate more people I know since 2020. two big and fucked up accidents happened to people I know, and to one of them, I will never be able to say how much I love him again.

Hate is a burden that only holds you down. get rid of it, escape from it, do whatever you need to remove yourself from it.

Have a good time in whatever you do!

Hate and ego will not bring anything good.

The crisis will happen again. this one is not over yet as well.

get ready for it. Figure out how to save money, how to work remotely, how to organize your job to be more flexible in a time of crisis.

Work on your next moves. You should always have your next 5 moves ready whatever the situation might be.

Spend more time with your family!