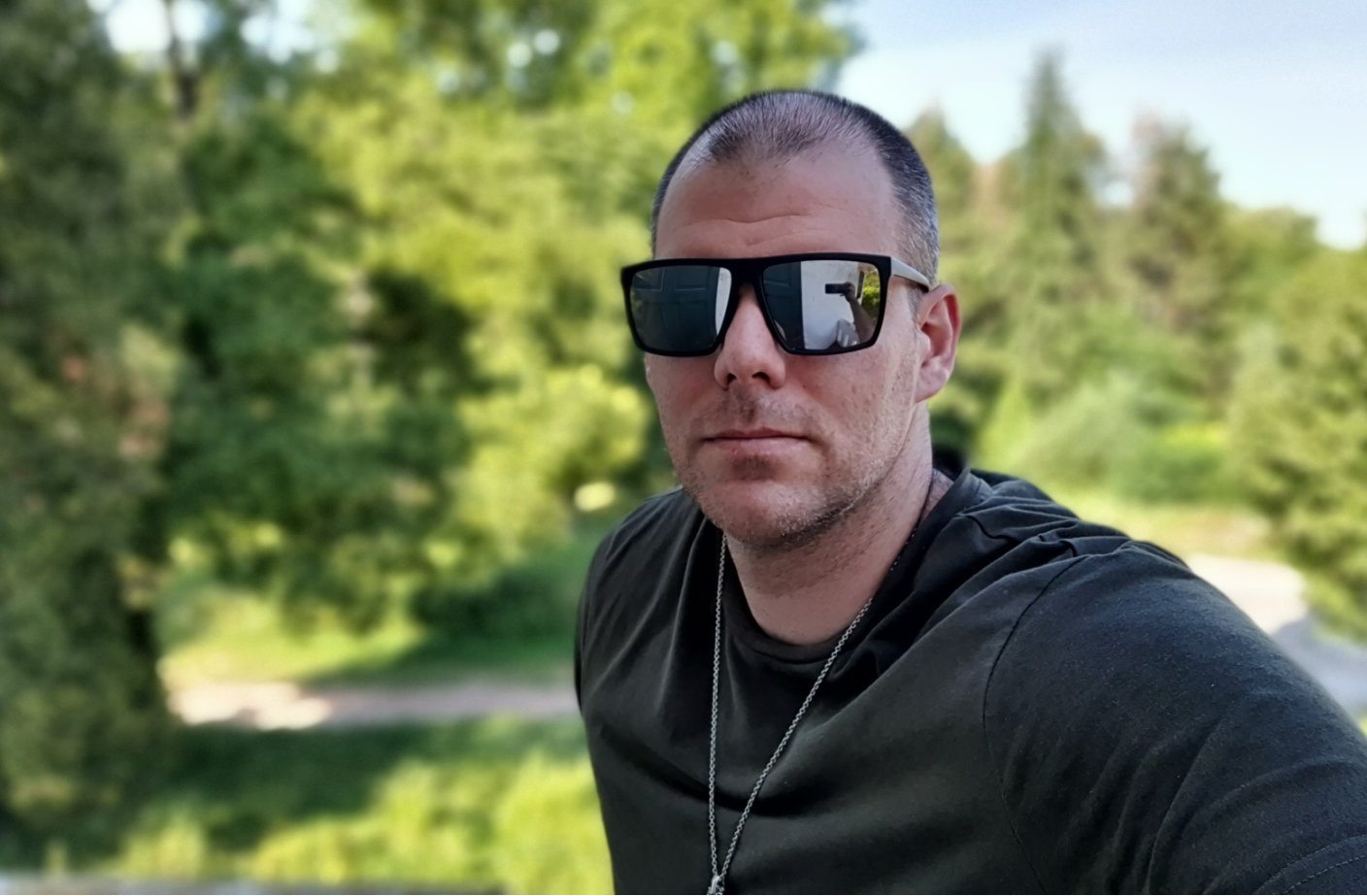 PEOPLE BUY THE WHAT! 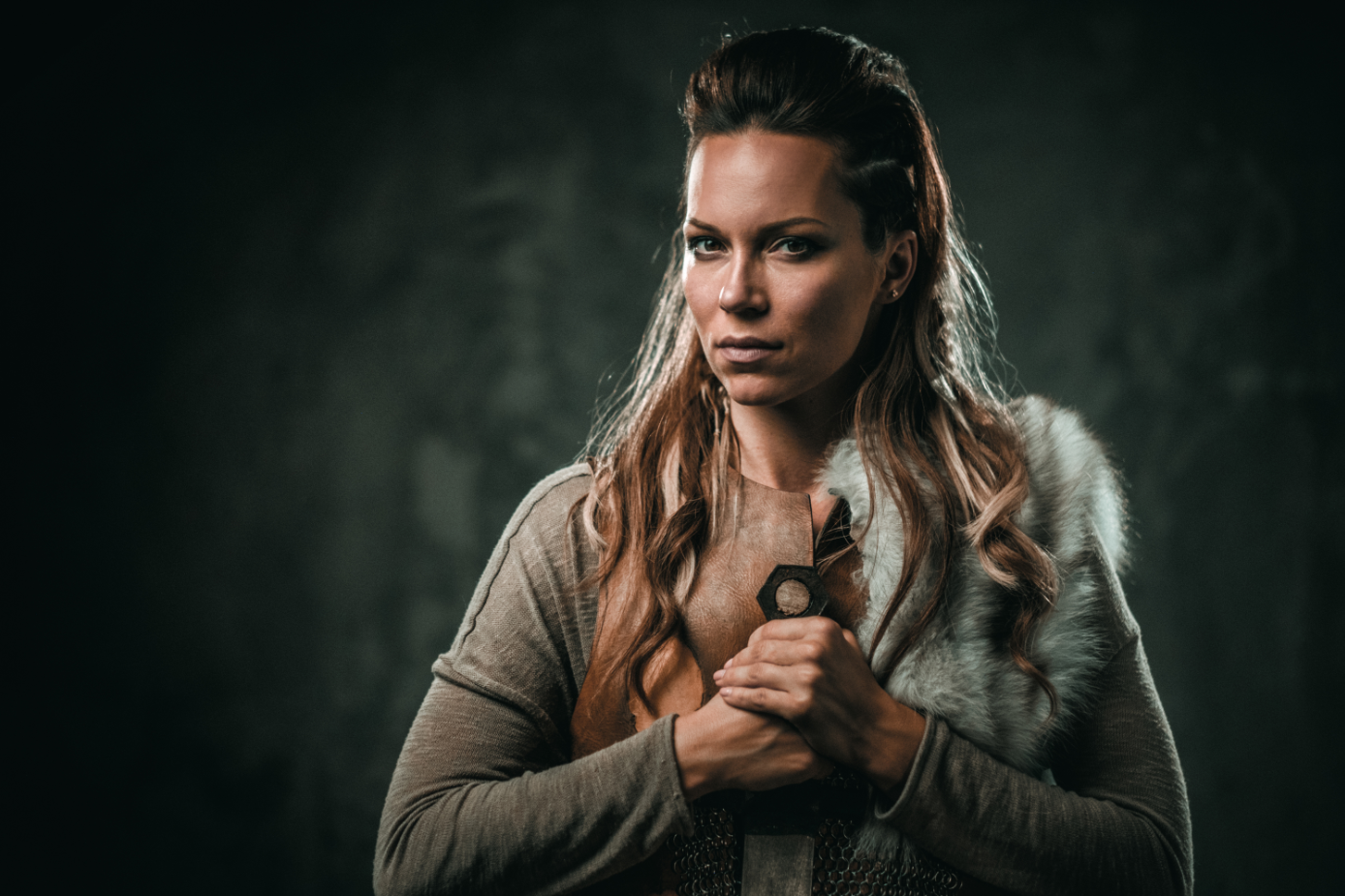 People don't buy WHAT but WHY!

People are not buying WHAT you do but rather WHY you do it!

It’s a great concept by Simon Sinek that I like

Remember the last time you bought something that you might not really need it but you bought it anyway, that just might be the case. You were “moved” by WHY they are selling/doing something.

Usually, companies tend to communicate from the outside to inside such as:

WHAT are they offering?
HOW will this help their customer
WHY are they doing what they are doing

While big companies such as Apple, Google talk the other way around.
They start with WHY they are doing what they are doing and then move to HOW and WHY

Why is this important and why it works?

The order in which we communicate the story matters.
When you talk about WHY  and HOW you are communicating with FEELINGS and human behavior.

REMEMBER:
Storytelling is about making those connections

Every story has a character, at least one. Could be more but one is enough to tell a good story.
You need to find a way to make your audience/customer the HERO of the story, the main character.
People remember the story because of the character and because they can relate.

Example,
A character can be a full-time parent so you know that time is not on their side and they would describe themself as busy .

Let us look at the conflict par of the story.

Your character needs to have some kind of conflict.

The conflict is the lesson.

The lesson, good or bad, transforms the character behavior or action.

To make an interesting story it needs to have the conflict part to it.

The character had some kind of life before the conflict and now the same conflict will make him change his mind or action.

Without conflict, you are just telling a pitch or just plain statement.

Last part of every story.

Where there is a conflict the audience wants to know how did it end or did it end.

The resolution does not to always end happily ever after, but it’s better to do so 😀

The resolution should summarize the story but also have a clear call to action to your audience.

Emotion is what will give your story power!

What emotion are you hoping to t from your reader or listener? Anger, fear, love, hope?

David Ogilvy once said, “tell the truth, but make it fascinating.” I like that!

Great stories start with WHY?